Curious About Who We Are ... 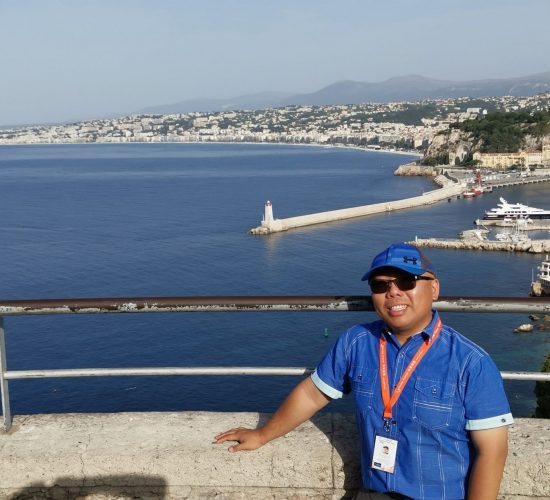 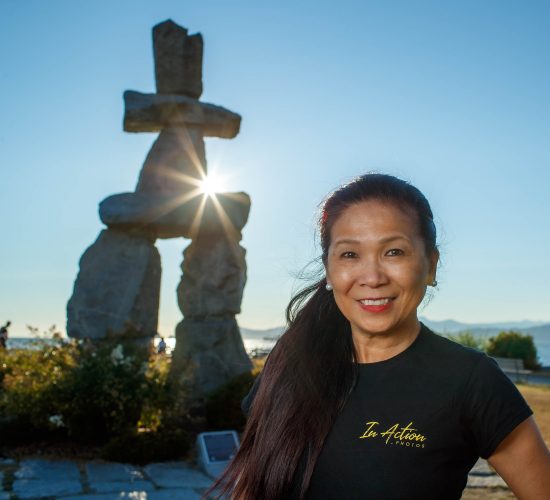 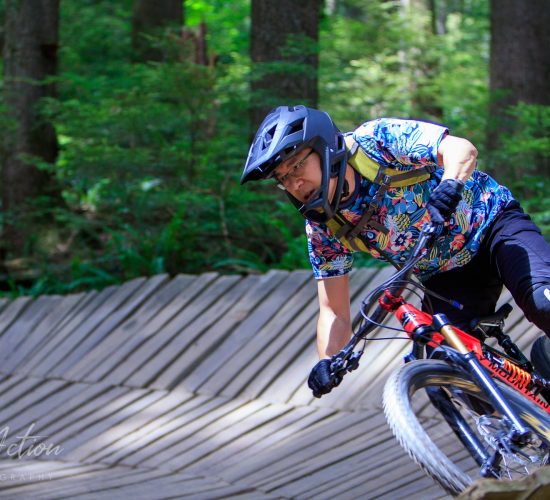 “Home is where our confort alway be. Everything is starting from there, only then we are ready to step out to see the world. Together, we visit many interesting places. Throughout each trip, we learn new things and we creat many nice travel memories. At the end of each trip, we brought many travel stories to share with our loved one back home.”

… this is why we are named eHome Travel!

Over 20 years ago, without help from the outside sources ... we self-taught ourselves various travel segments one by one to reach where we are today.

We are a team
of travel enthustic individuals to create many beautiful tour programs since 2001.

Since 2001, 3 of us met together to form eHomeBC. Although we were inexperienced then, we did keep the same vision towards our future career path. We learned quickly and knew going into the travel field that was the right way to do. Thus, eHome Holidays Inc. was born in 2004. At that time, neither google search nor Youtube were up yet. During the beginning of our travel business, we knew that physical distance was a huge barrier to a start-up company like us. We got no choice but learned the travel operation by calling to many service providers over the phones. After many times of trying and repeating phone calls, we gathered materials needed for the business. Eventually, we put out a tour program combining various tour elements into one package. The first travel combo of ours using air, cruise, train in one package was created to San Francisco and Los Angeles. For the record then, we were the first tour company to bring out this combination in Vancouver. Even till today, with the same attitude, we have been creating many similar tour programs with interesting and refreshing tour components for our customers.

With the support of Travel Oregon Tourism Board, We were also able to conduct many interesting routes to Oregon. We took our customers to Crater Lake National Park and Painted Hill State Park, many places in Oregon for several years. In addition, we had held many X’mas parties over hundred customers at Marriott Hotel in Portland Downtown for several years. Our groups always had a wonderful time in Portland, Oregon.

Right around 2000, we challenged ourselves to reach overseas. Besides Canada and United State of America, we also started many new itineraries to various countries outside Canada. We began to explore new destinations including Brazil, Argentina, Peru in South America, South Africa & Zimbabwe, Mexico & Cuba.

Starting from 2010, we brought many groups to many amazing places in Utah, Arizona, Colorado and New Mexico till 2019. Among all of these sightseeing places, Antelope Canyon is one good example that has become a popular travel hot spot to many residents in Vancouver.

In 2014, we decided to give eHome a new name – eHome Travel Group Inc. We continued opening new routes including Austria & New Zealand, India & Dubai. Furthermore, we then went on conducting tours to Europe. Ever since until today, we conducted many groups to the eastern, the northern and the southern countries in Europe. Our customers always have had a great time on our tours. 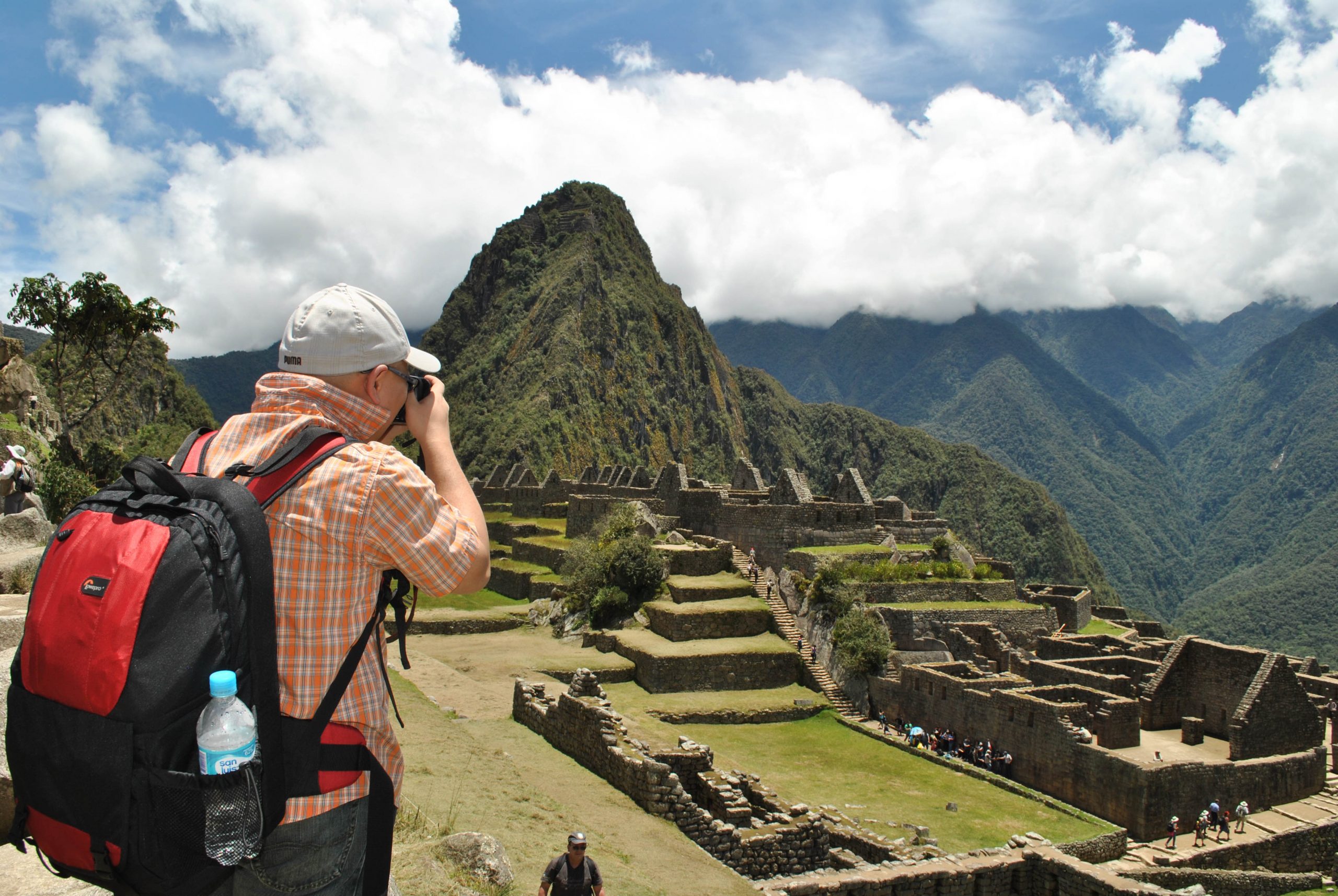 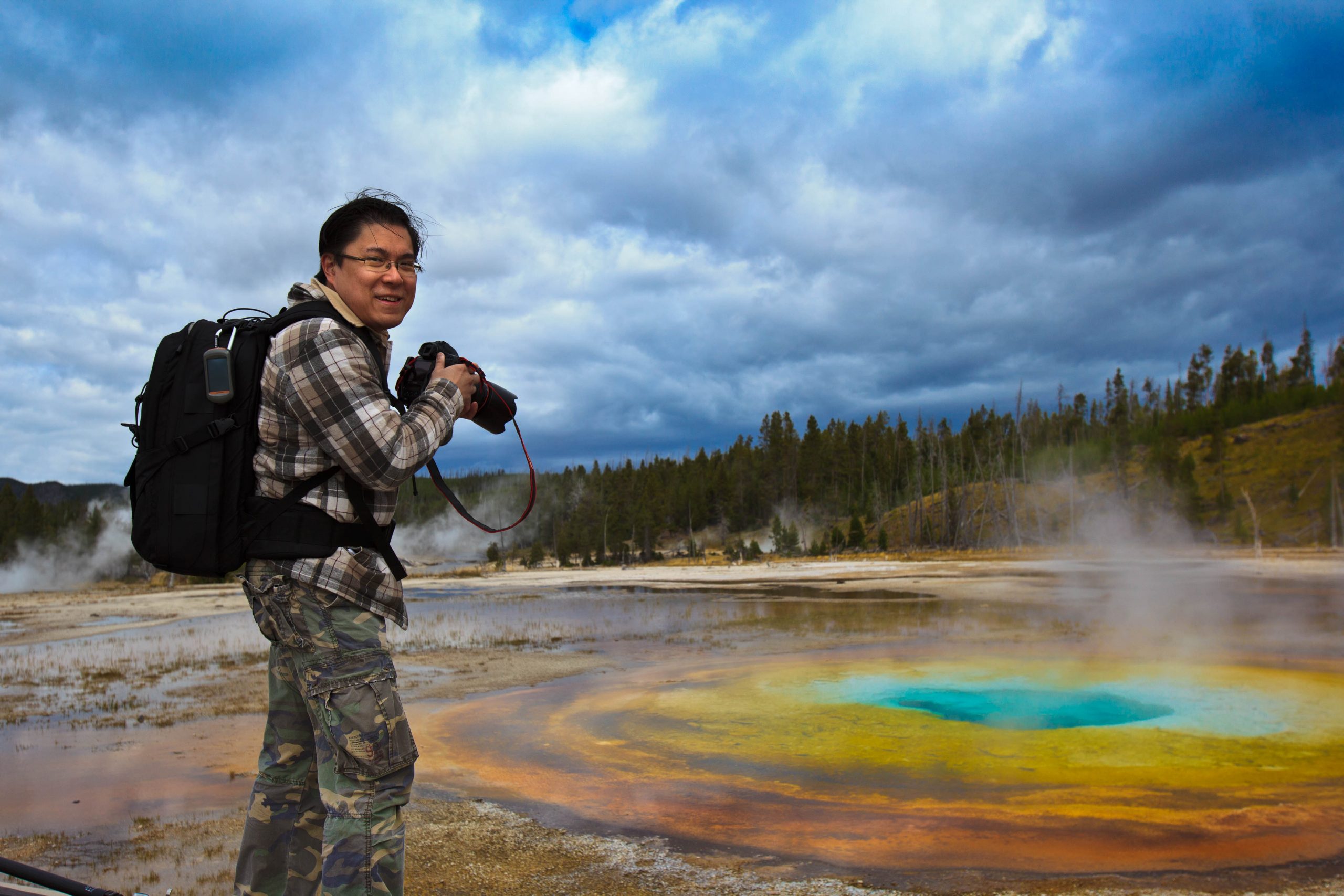 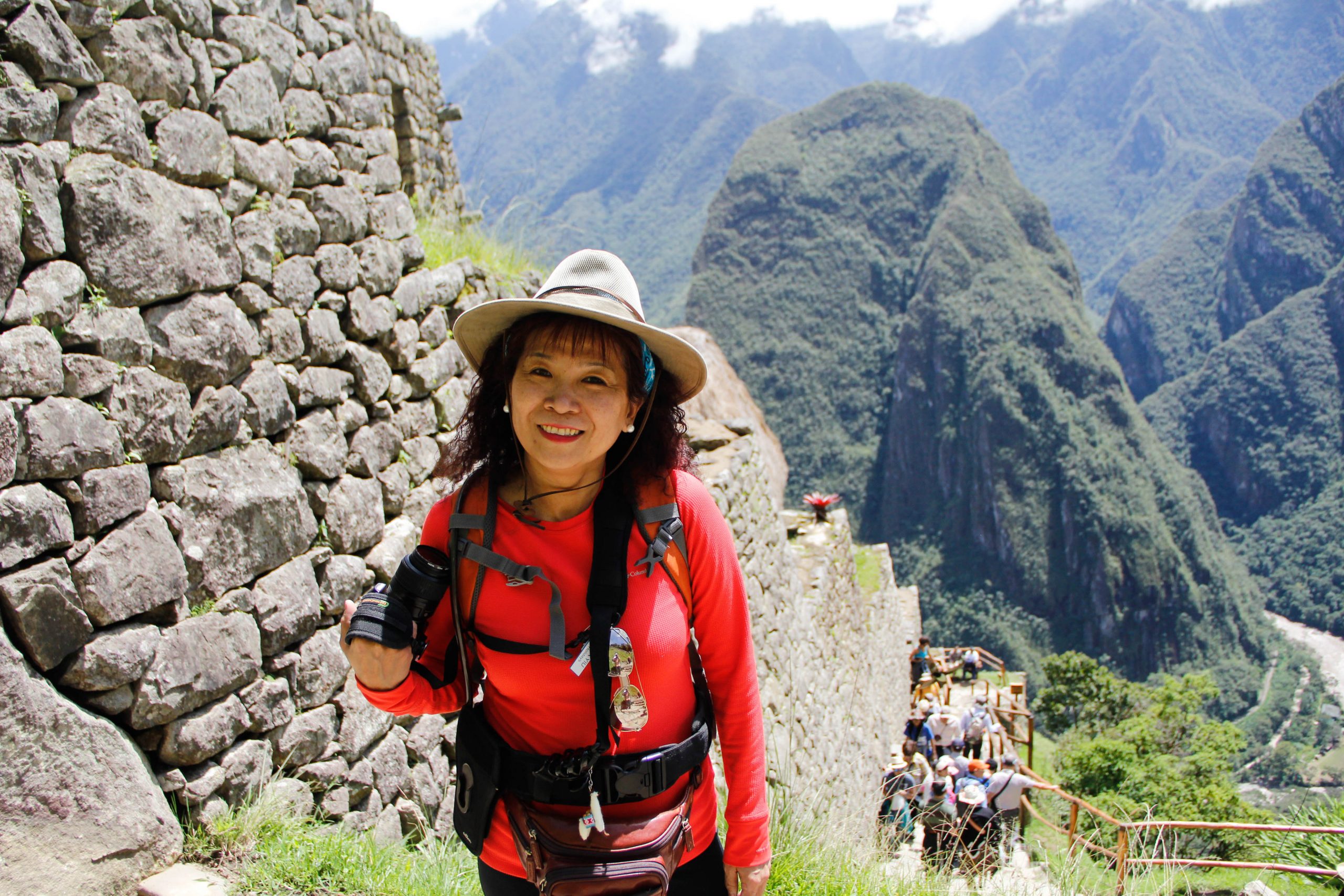 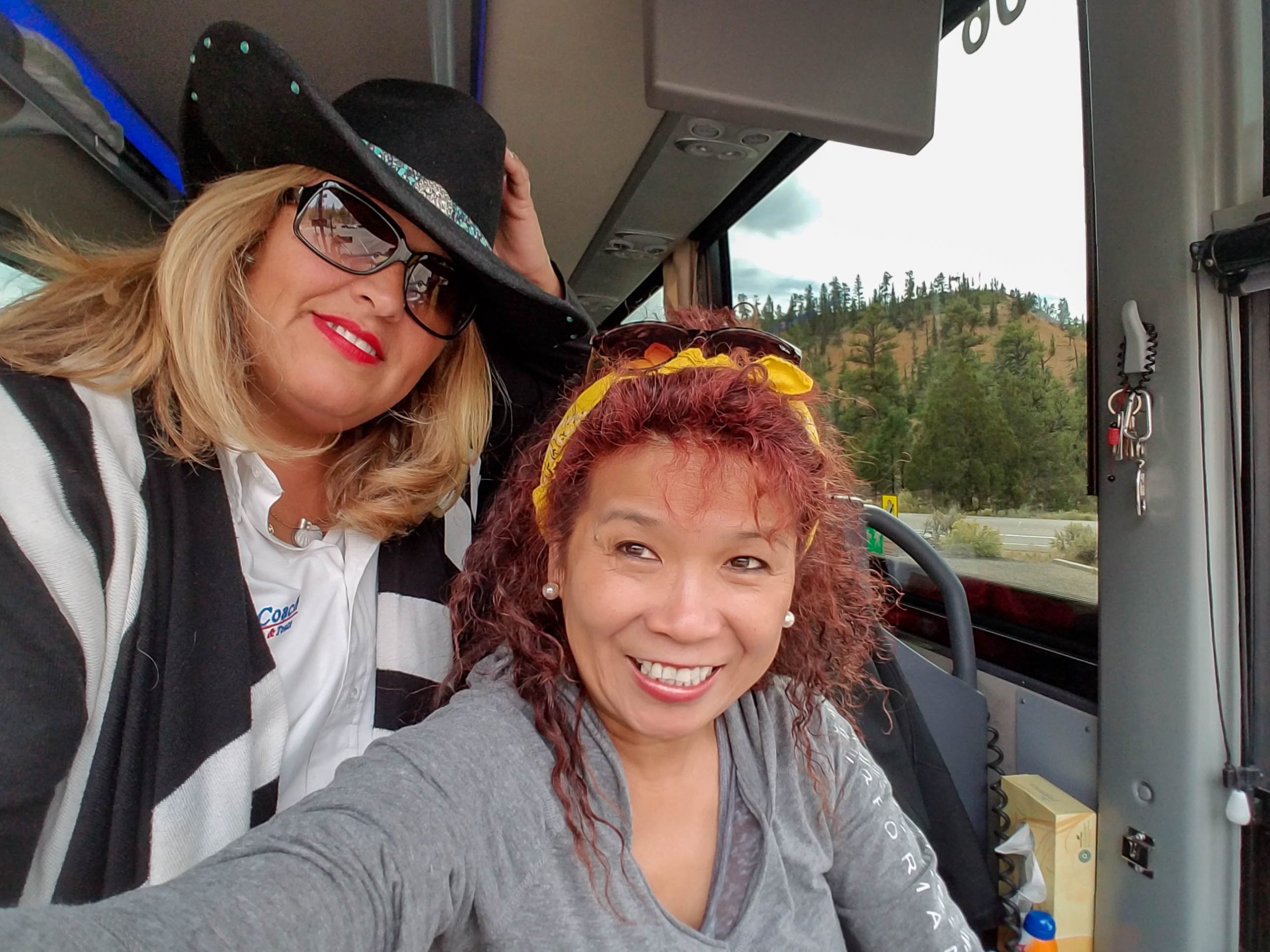 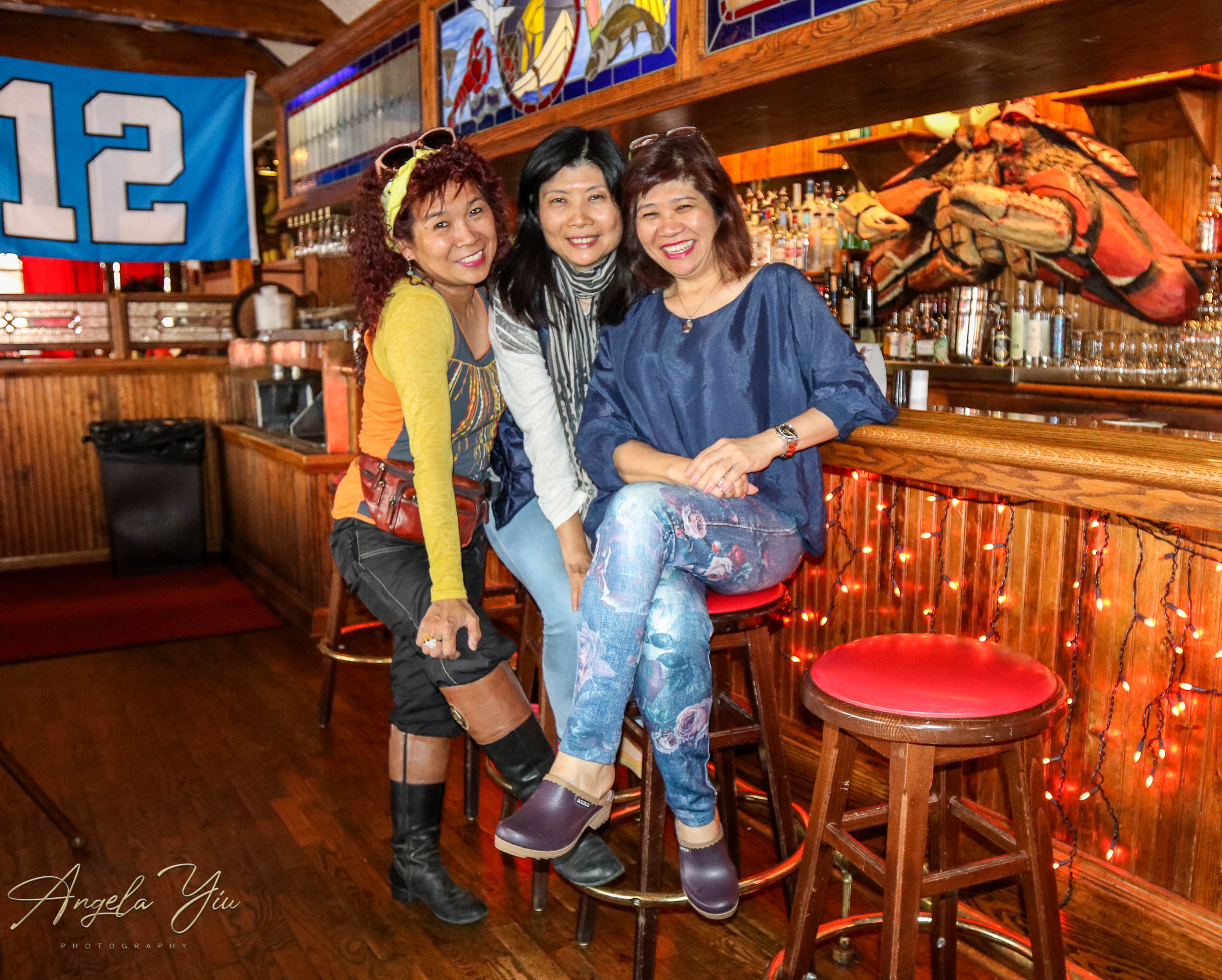 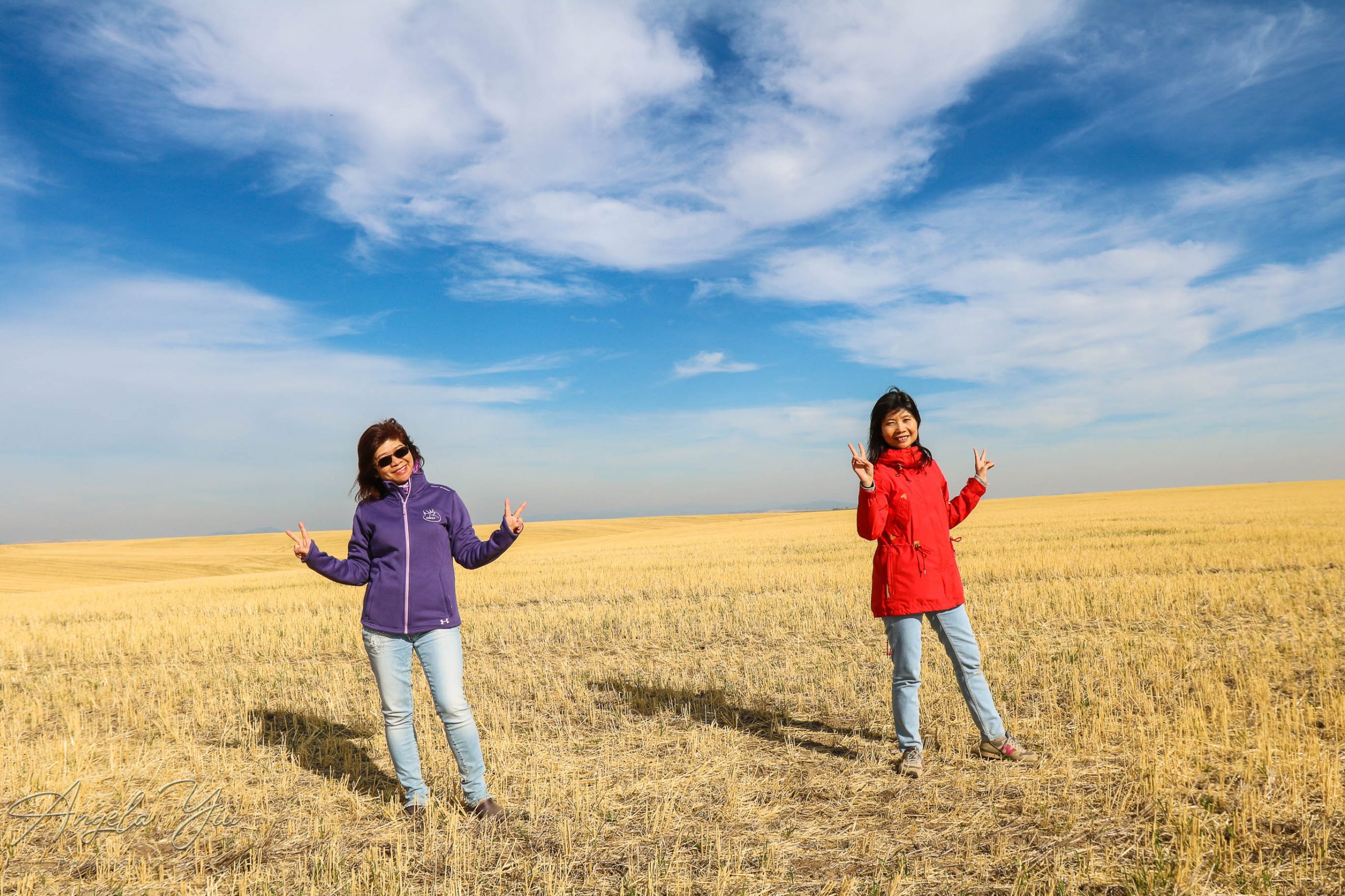 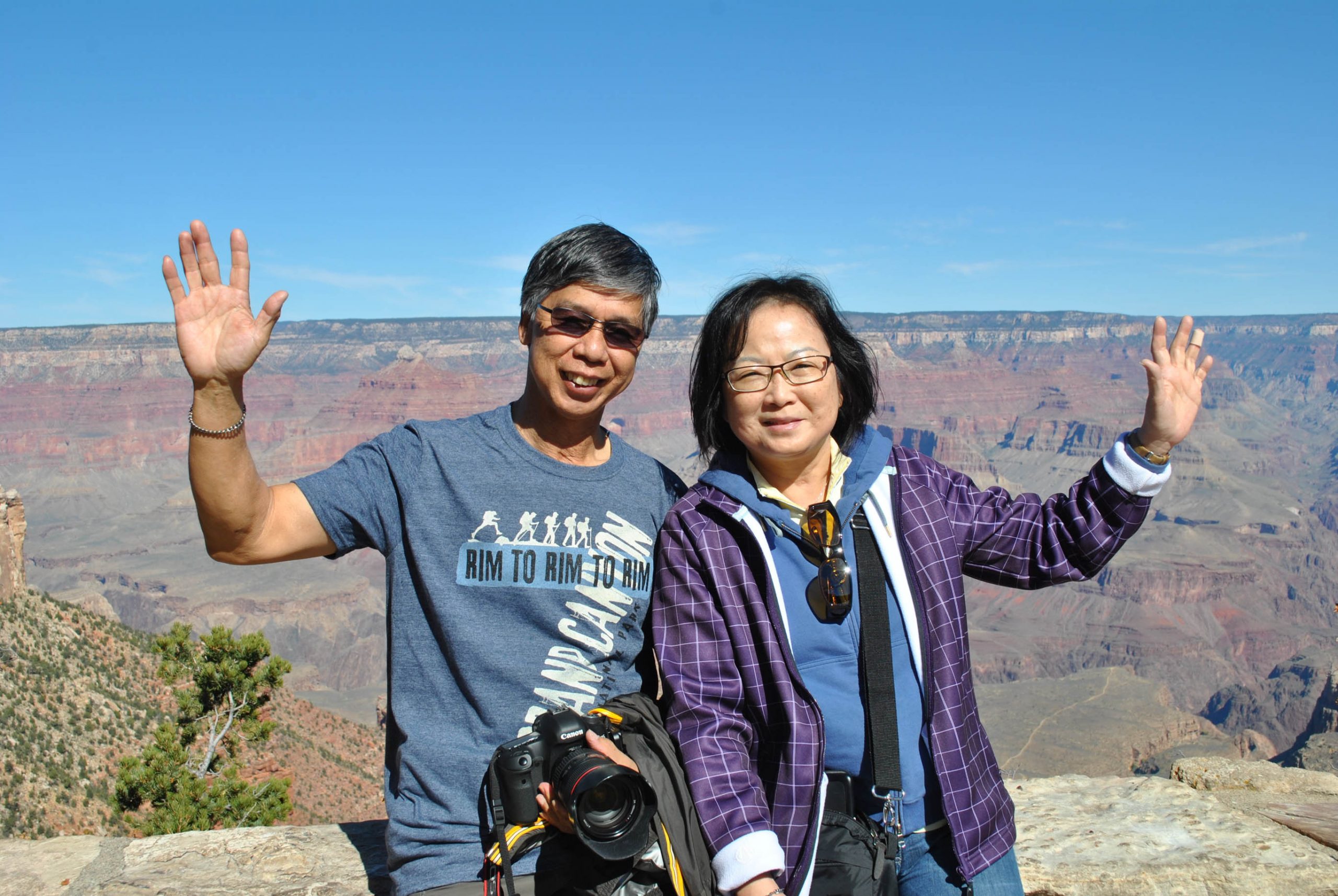 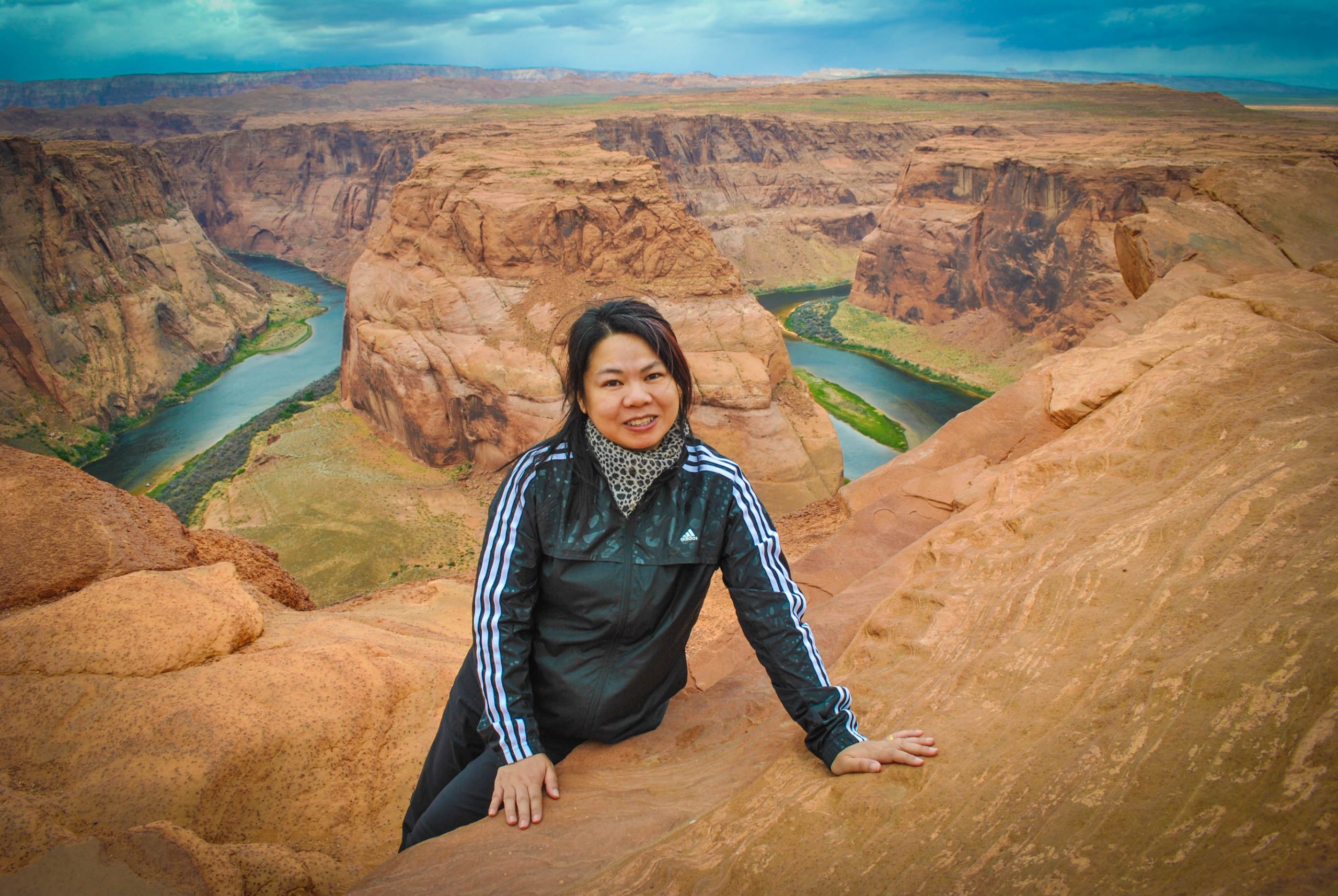 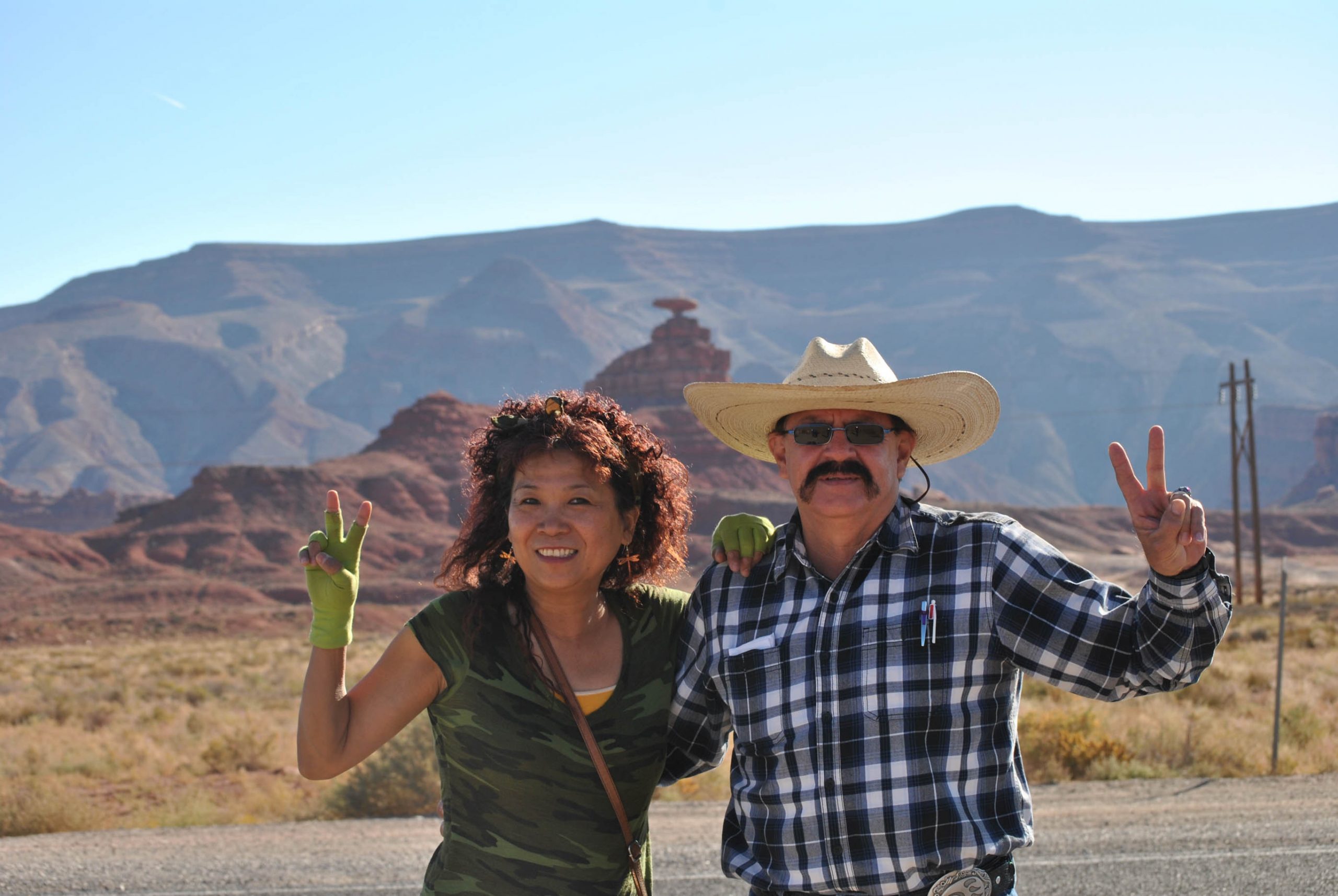 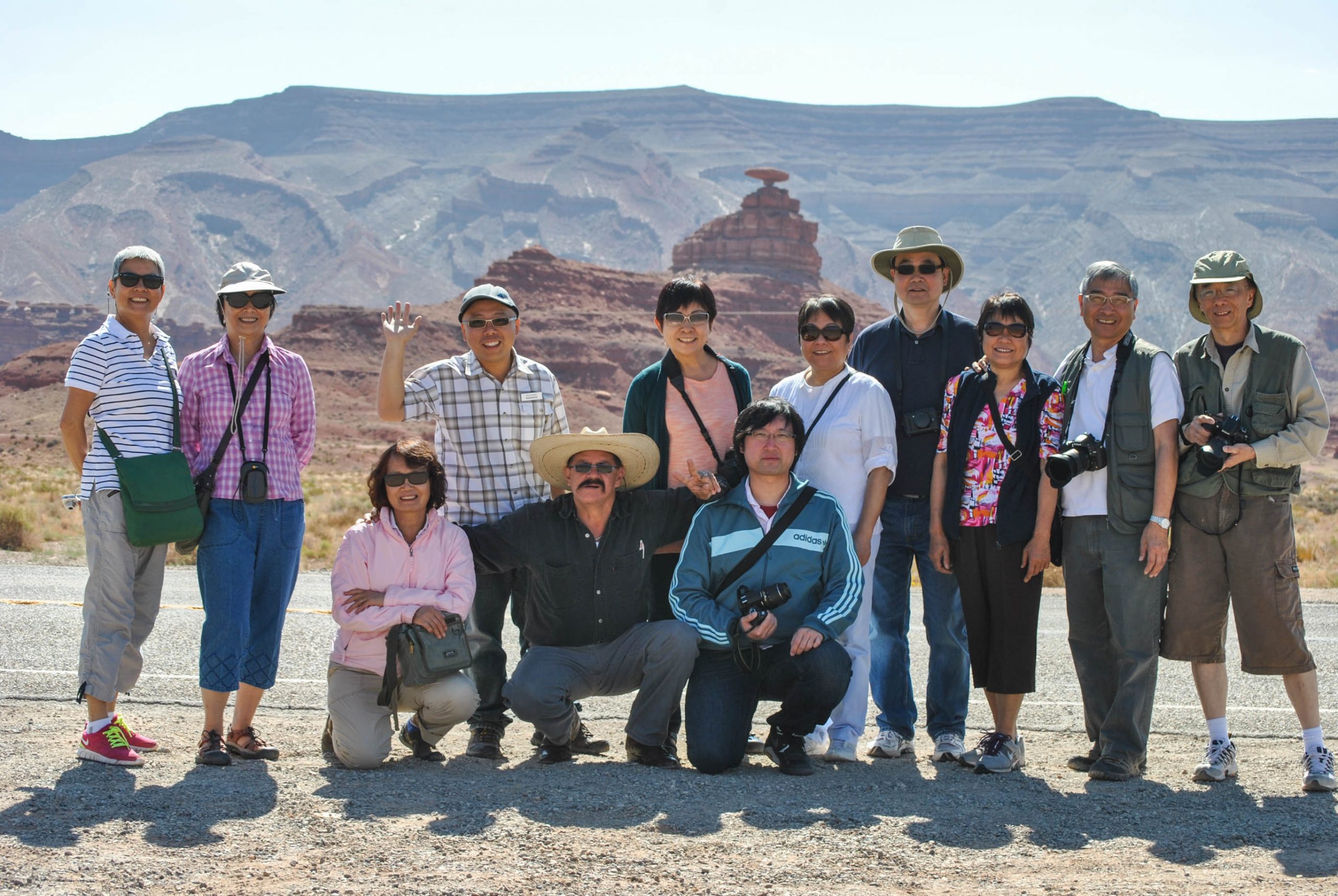 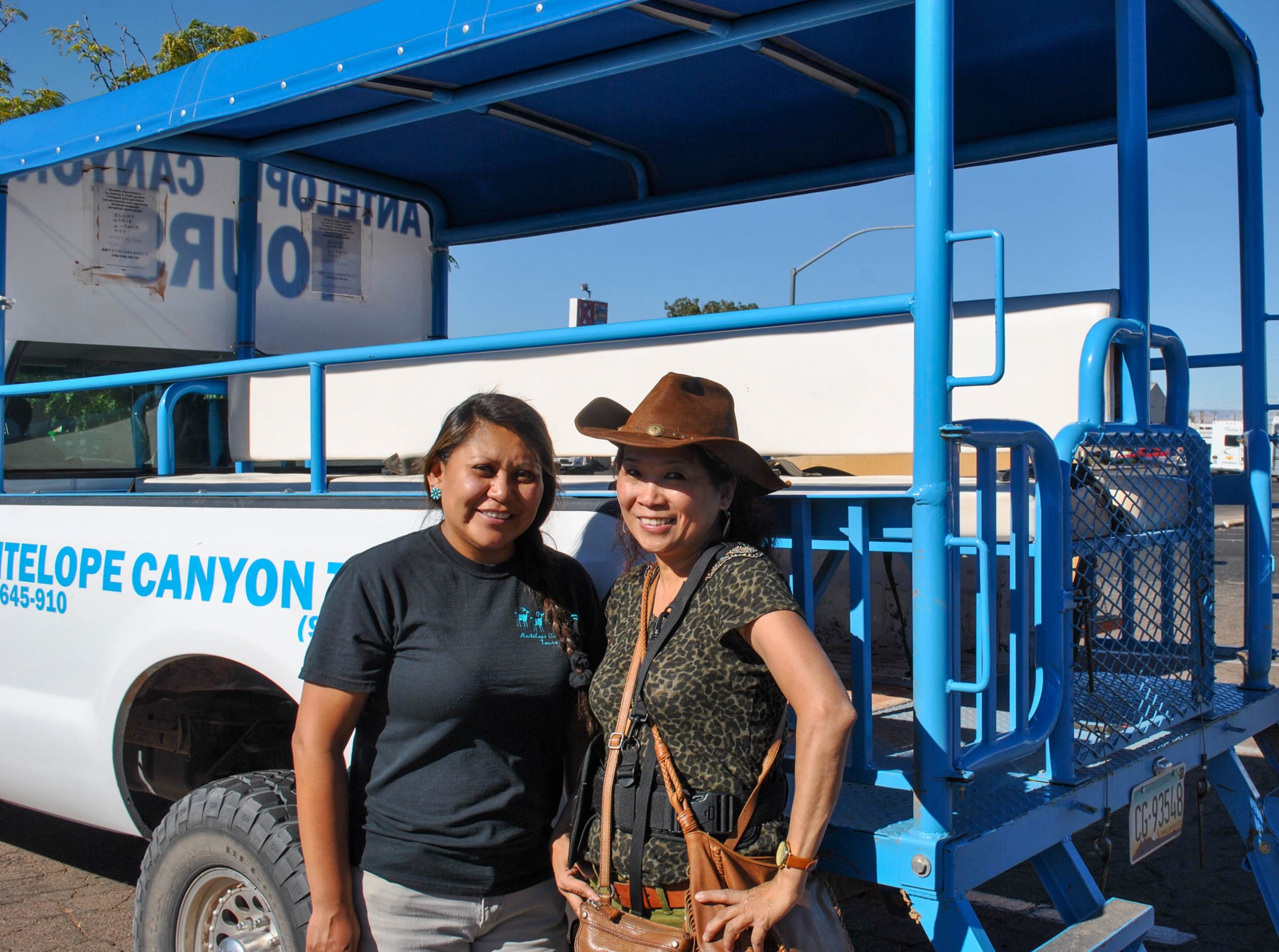 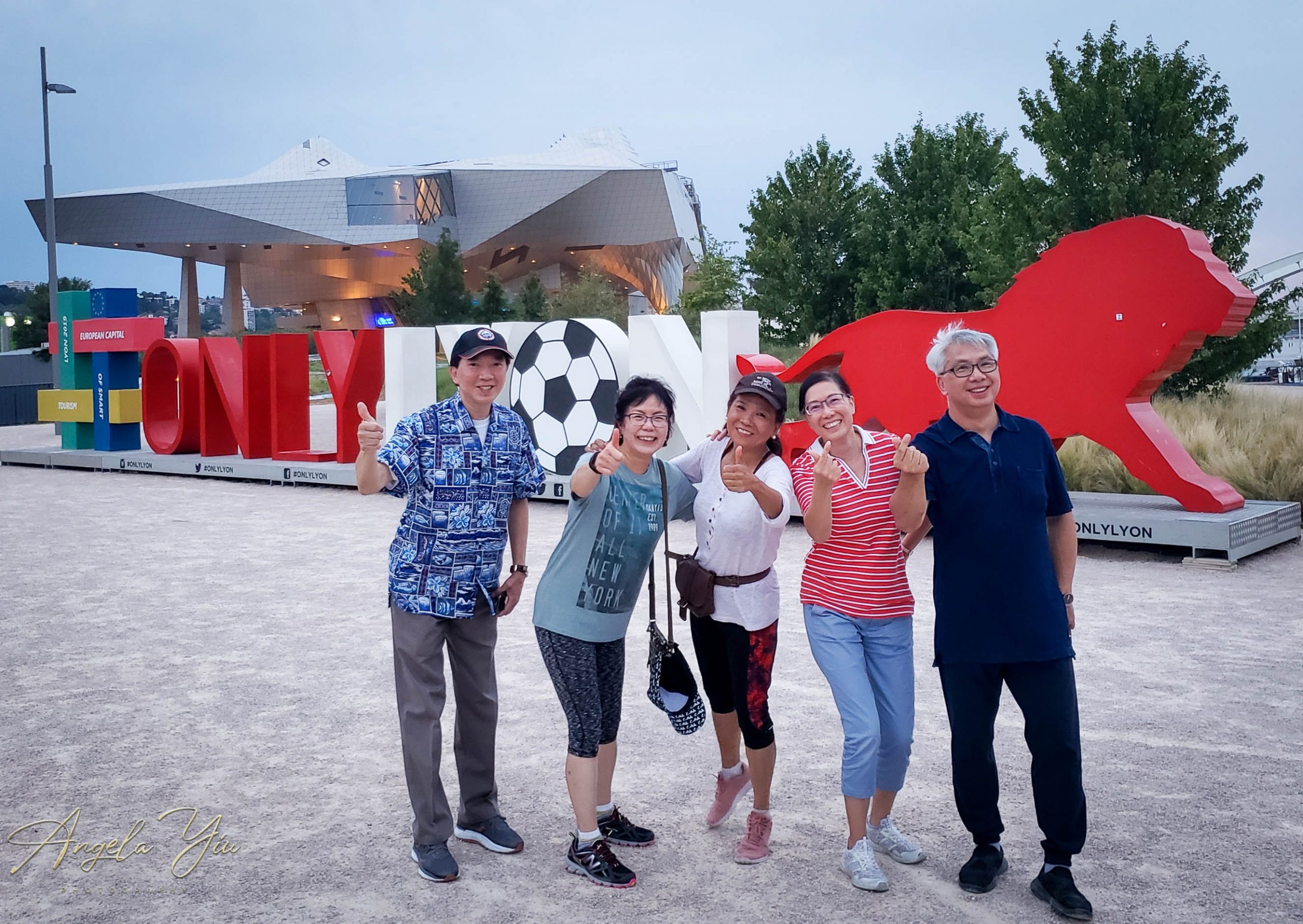 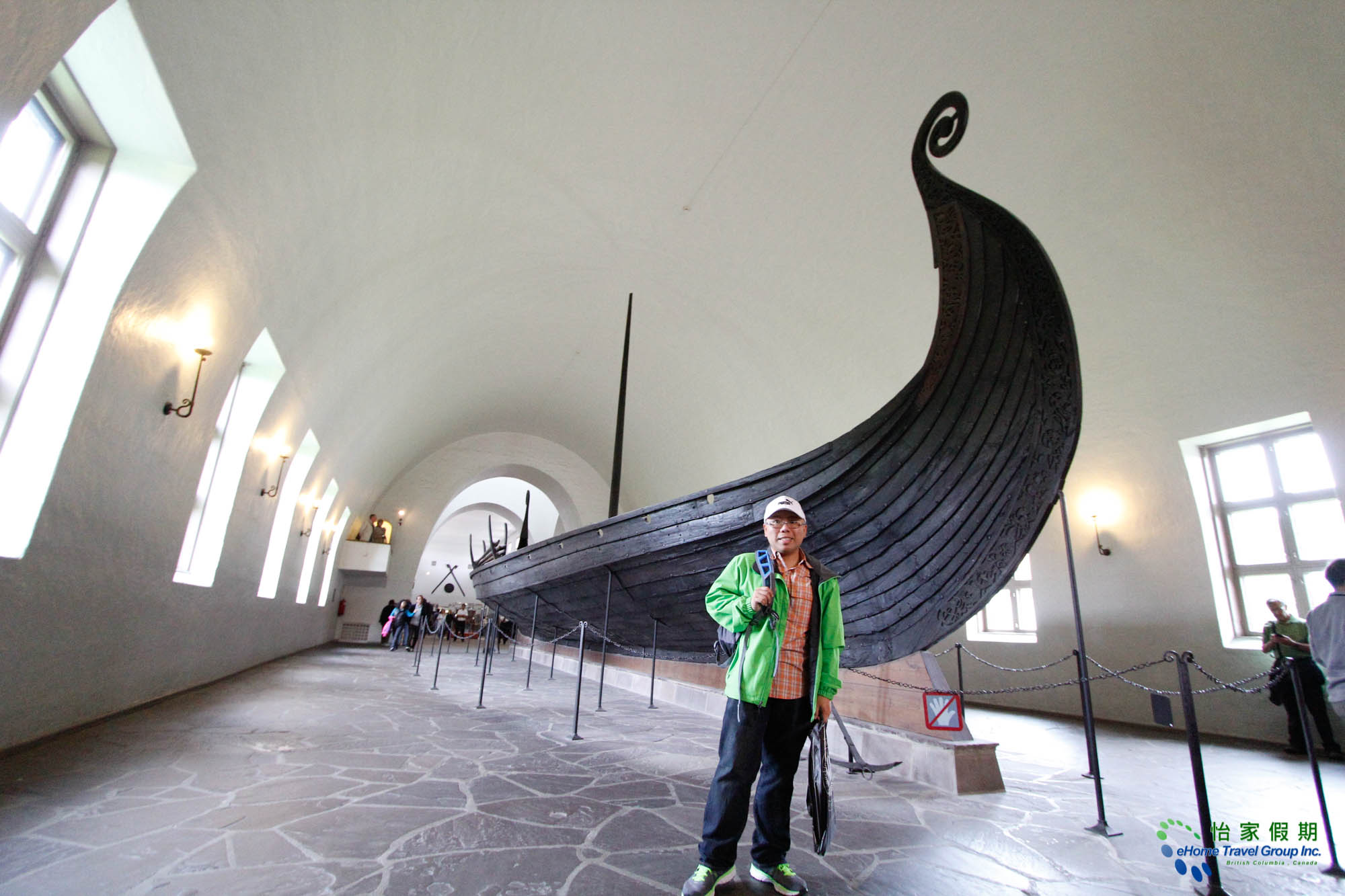 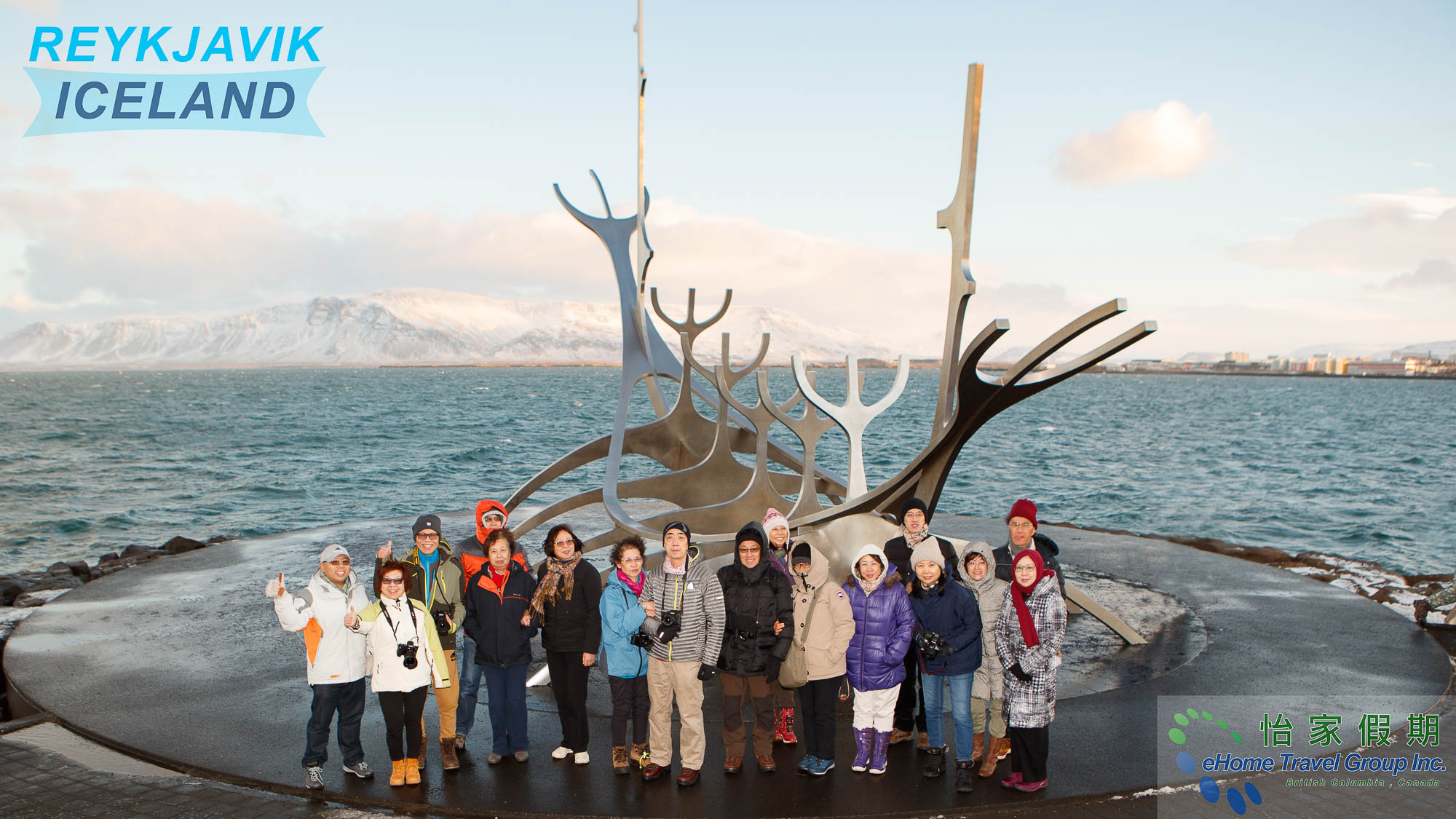 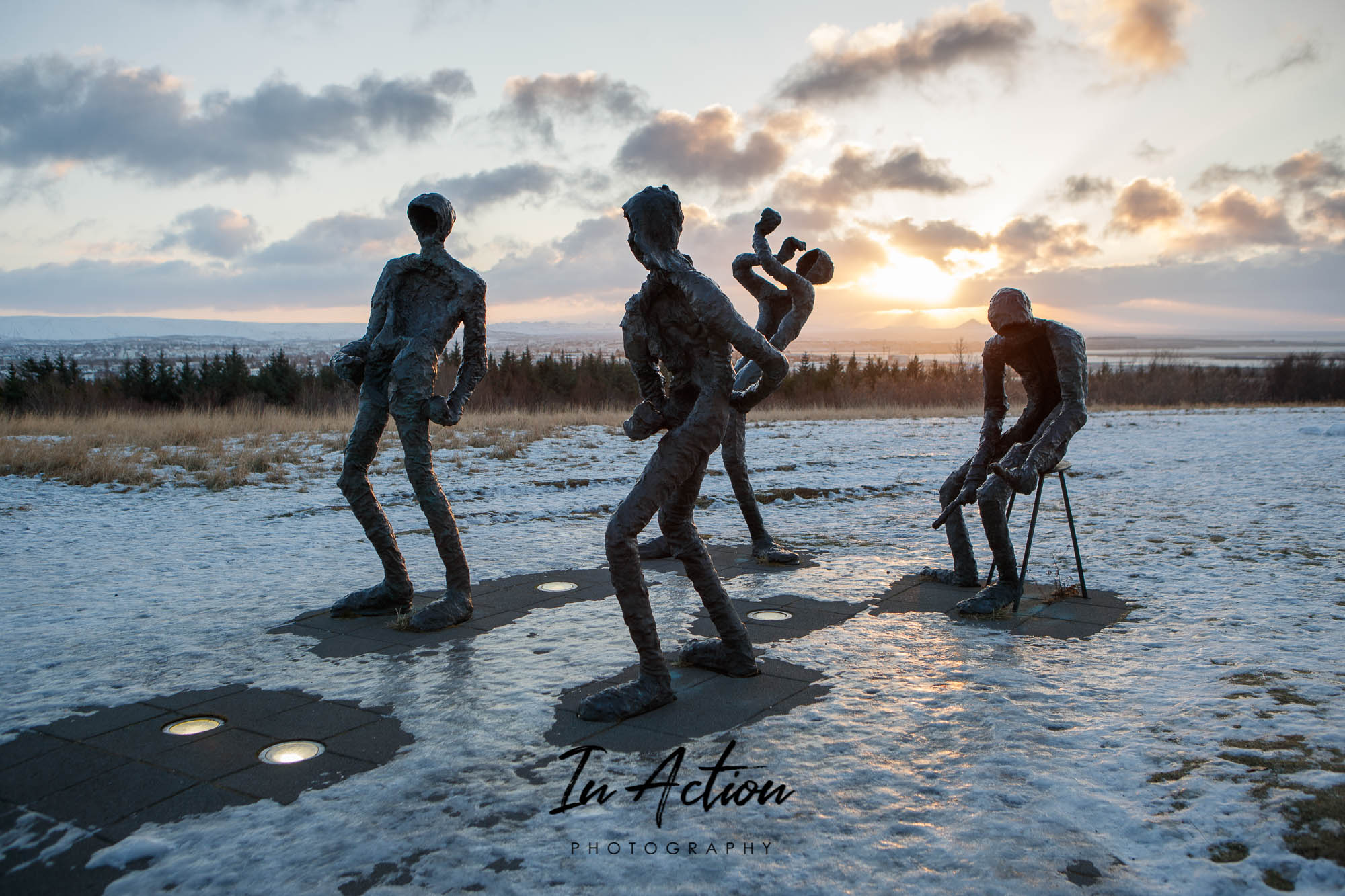 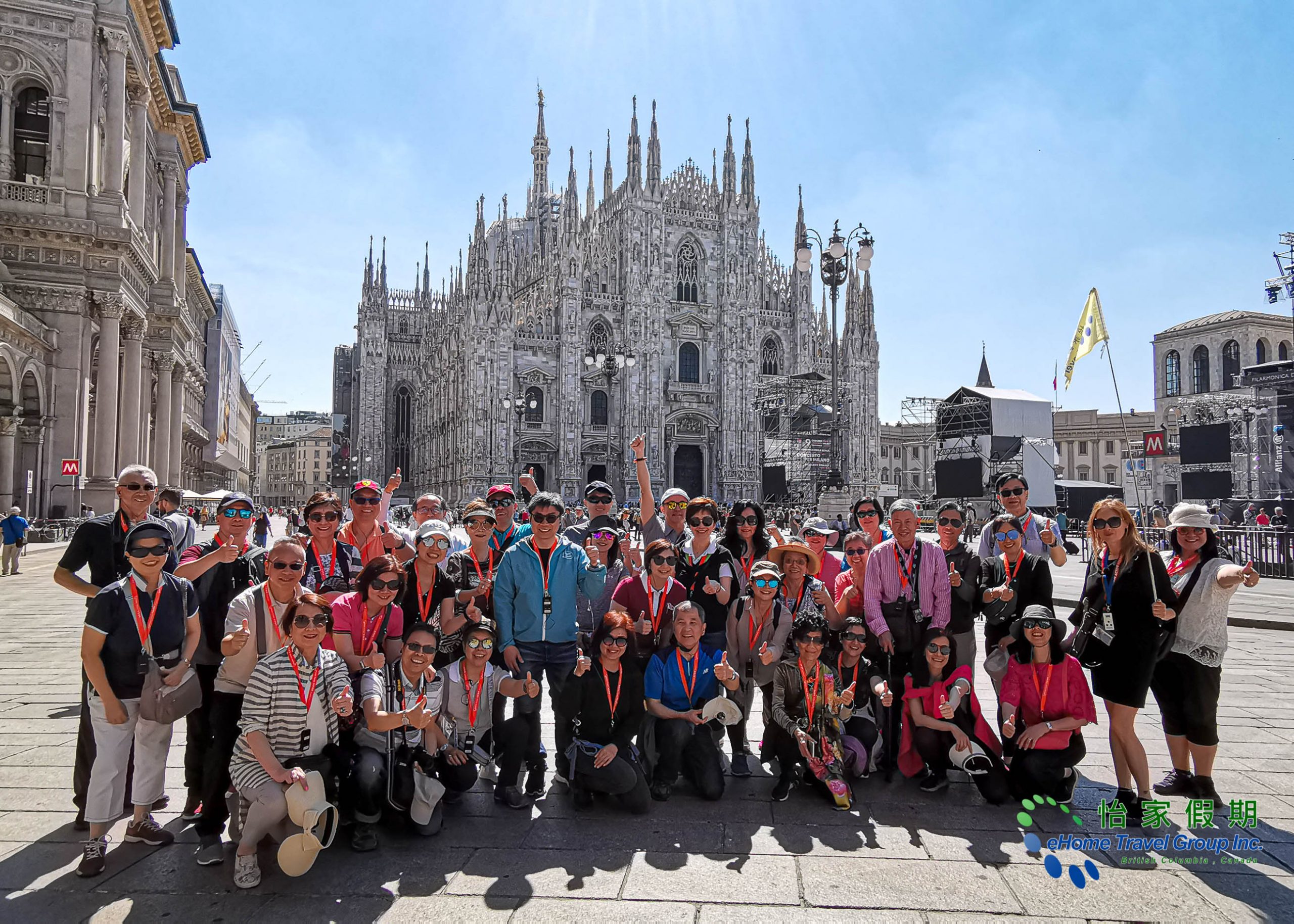 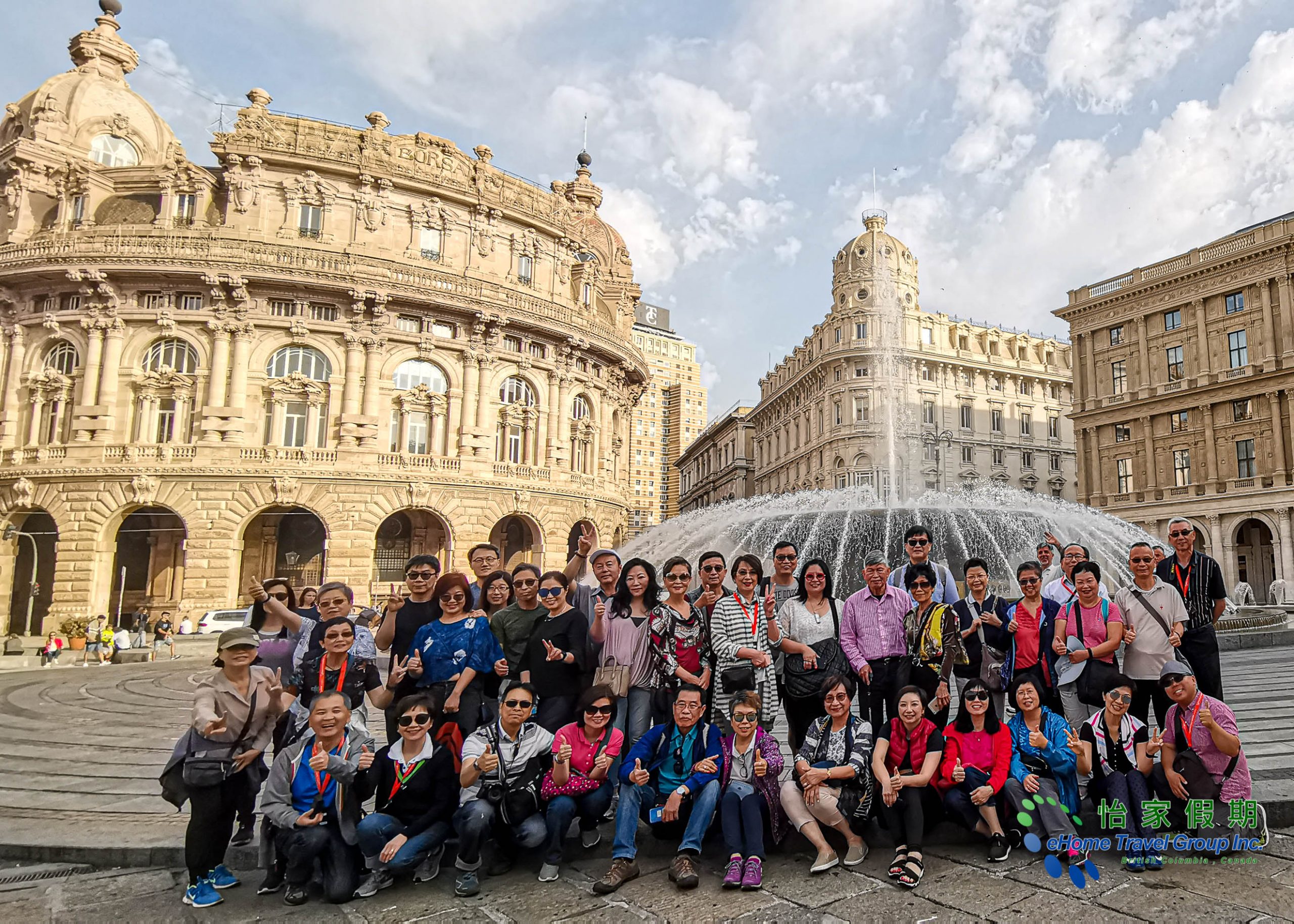 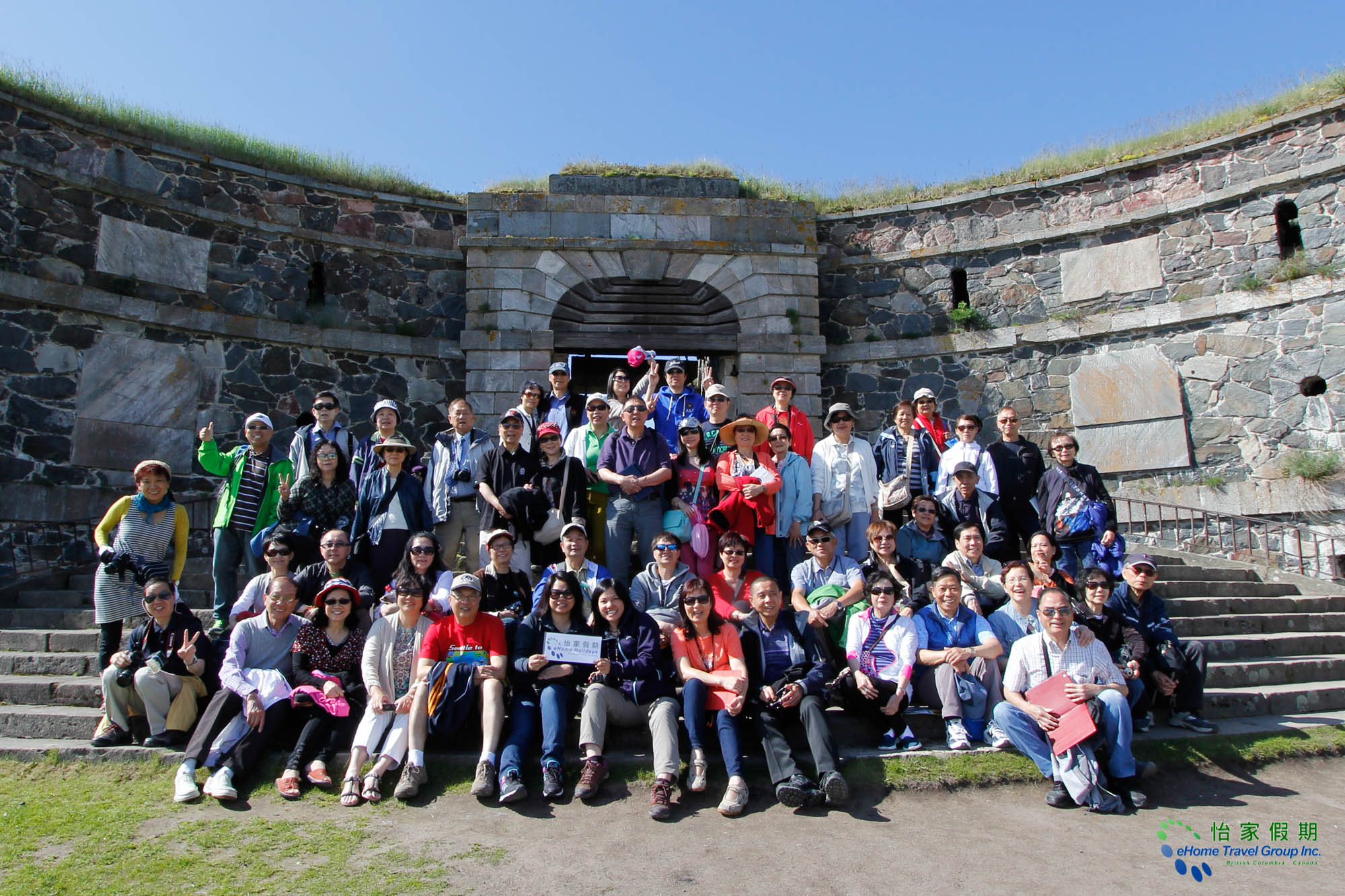 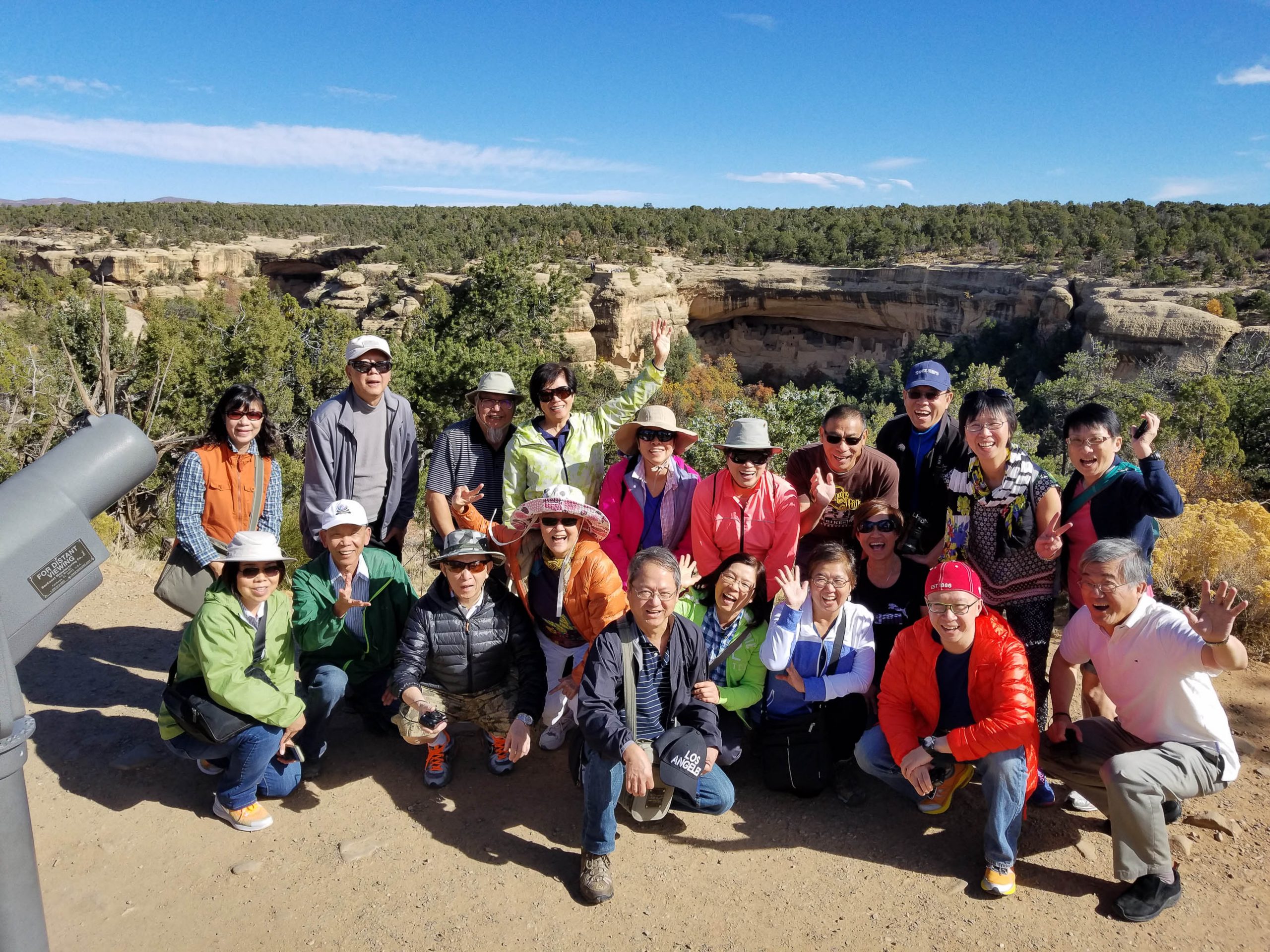 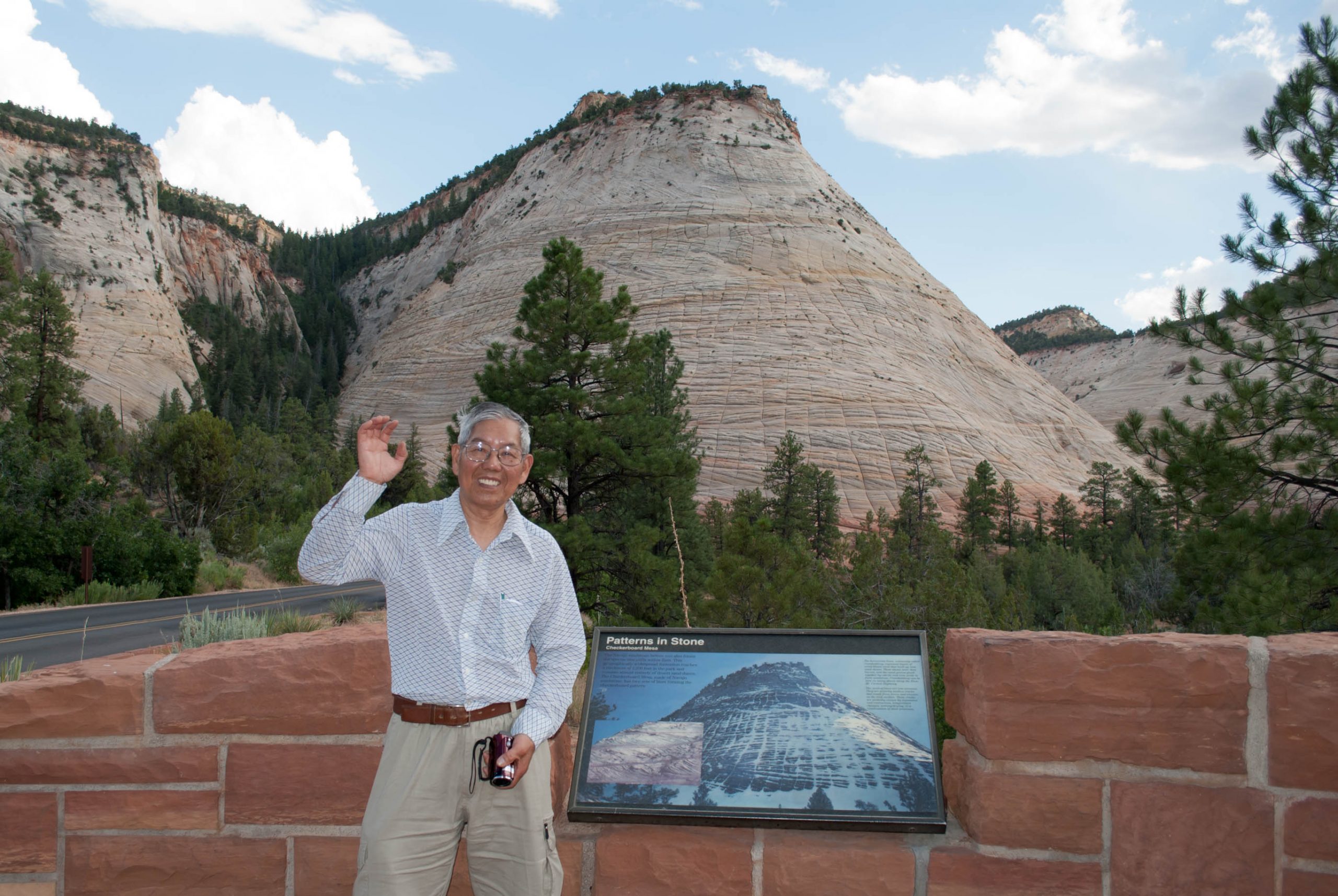 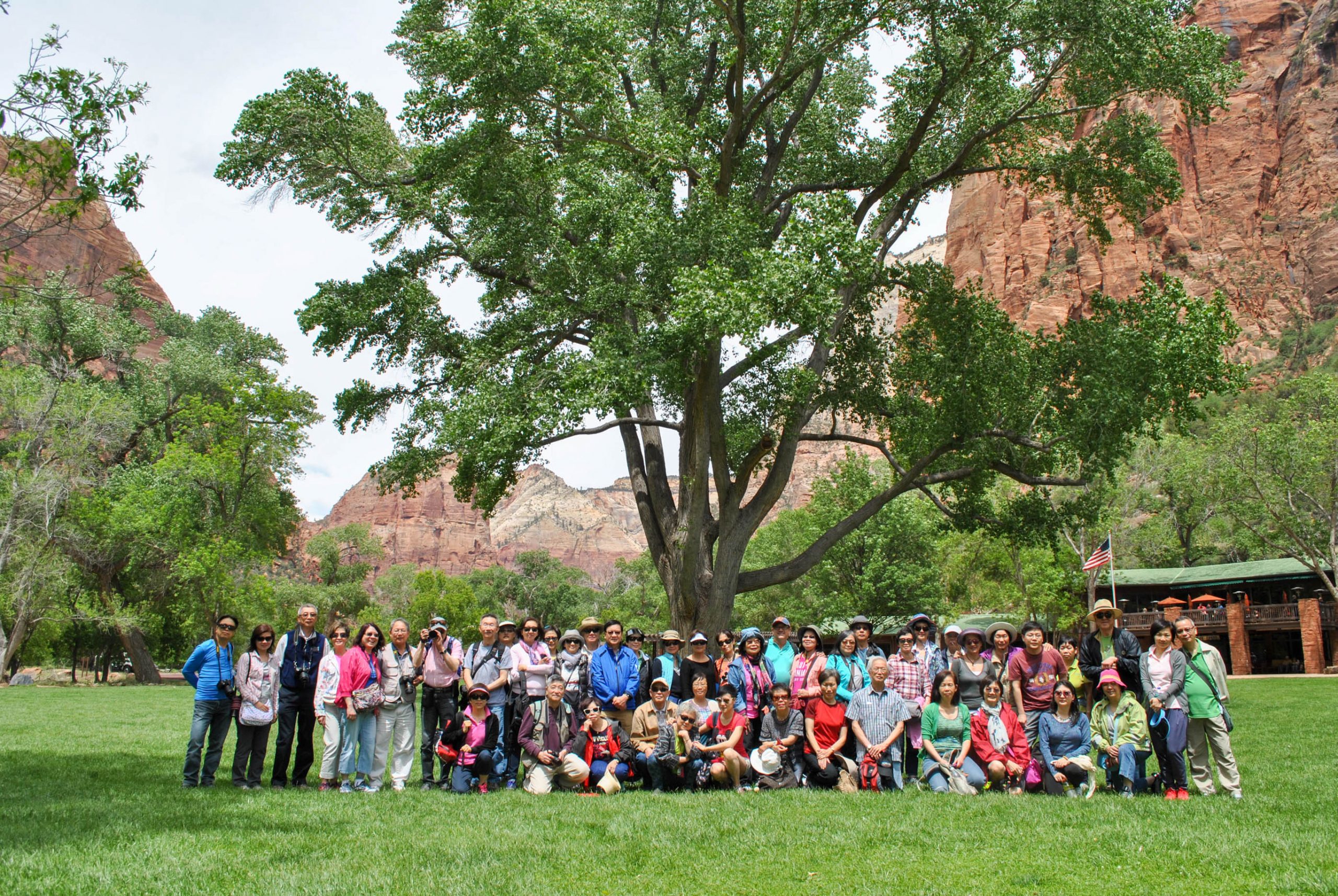 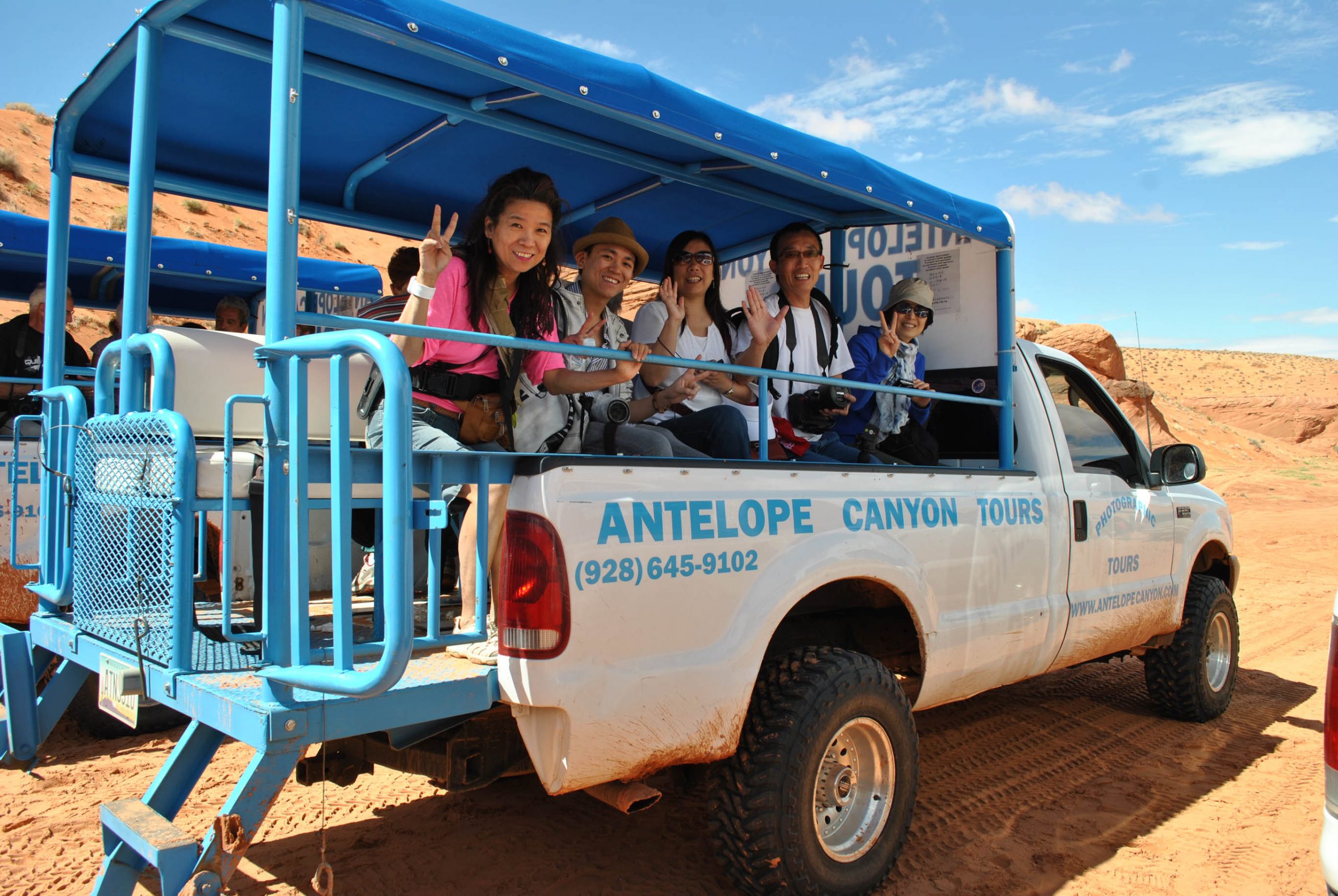